I'm also having an issue with events not firing in some situations, and the docs specifically say that you can add them before ready which is the v…

First, thank you for this, it works amazing so glad i found this! One thing i noticed was the docs are incorrect and show the .setHost example as o… 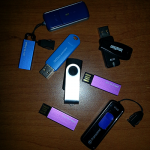 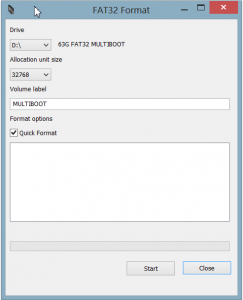 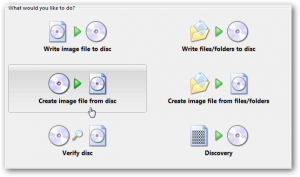 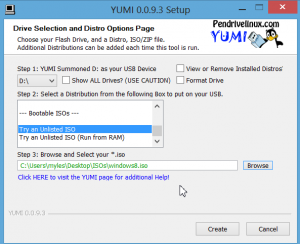 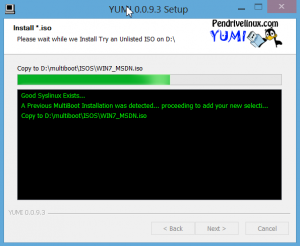 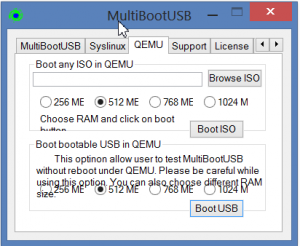 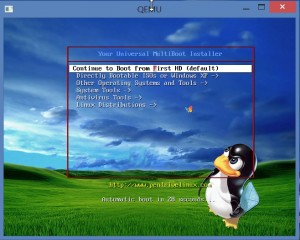 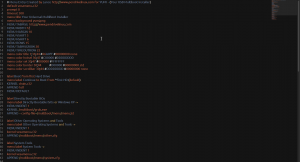 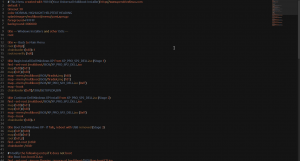 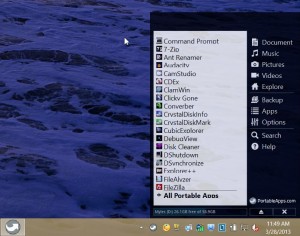